It’s estimated more than 1 billion people don’t have access to electricity, with more than four-fifths of those living in rural areas. This lack of power can affect health, education and economic growth. 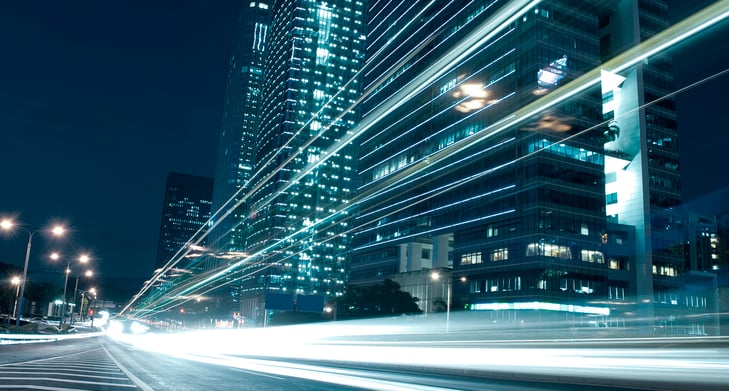 Mitsubishi Heavy Industries Engine & Turbocharger (MHIET), a part of MHI Group, has developed a prototype called Eblox that uses both solar power and traditional generating technologies to bring electricity to people living in areas not covered by mains supply networks.

Q. What’s different about the system and how does it work?

Eblox can transform the lives of people in communities with no access to mains electricity. It has three different elements: solar panels, battery storage and a powerful diesel engine. The components work in harmony, with minimal impact on the environment.

Solar panels harvest sustainable energy from the sun, but the electricity supply is easily affected by cloud cover or bad weather. When the sun is obscured, a powerful battery provides temporary backup, stabilizing the supply and boosting it during times of peak demand.

When darkness falls, a diesel engine starts up and generates electricity throughout the night. As day breaks, clean solar energy supported by battery power replaces the engine, which is switched off.

These three electrical sources are fully integrated so the system can generate electricity without interruption, overcoming the intermittency issue associated with most renewables.

At the heart of things, a smart control system ensures each element uses its full capacity, utilizing clean energy where possible while ensuring the battery system is continually recharged using any surplus energy. 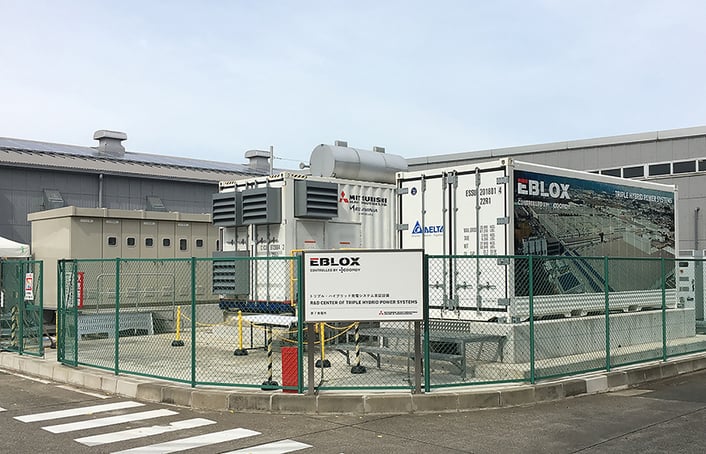 Q. The Coordy control has been described as the system’s “brain”. Can you explain how it works?

The system coordinates the different parts of Eblox to determine when, and for how long, each of the three generating functions is used.

It performs two main functions. First, it stabilizes the solar power output. Surplus energy collected is used to recharge the battery system. In this way, the battery can provide electricity when clouds or bad weather prevent the panels from harvesting the sun’s rays, which would otherwise cause a break in supply.

Coordy’s second function is to ensure each of the three elements is optimized according to demand. The intelligent control prioritizes solar output, then switches to battery storage, and finally utilizes the engine to provide electricity for extended periods when cleaner energy is not available.

Q. What difference could this system make to the lives of people living in off-grid areas?

A standard Eblox model can generate 1MW of electricity, which is enough to power about 1,000 homes. Arranging several models together could generate enough electricity for a large town, allowing communities in remote areas to access a low-emission, stable supply of electricity.

Compared to traditional power generators, Eblox uses much less diesel as it relies heavily on solar power. The volume of fuel required will depend largely on local weather conditions, which determine how frequently the engine is required to operate, but the system should use between 30% and 50% less fuel. This is good news for the environment as CO2 exhaust emissions are greatly reduced.

It’s a cost-effective, environmentally gentle way to raise people’s living standards and connect households and businesses to the outside world. 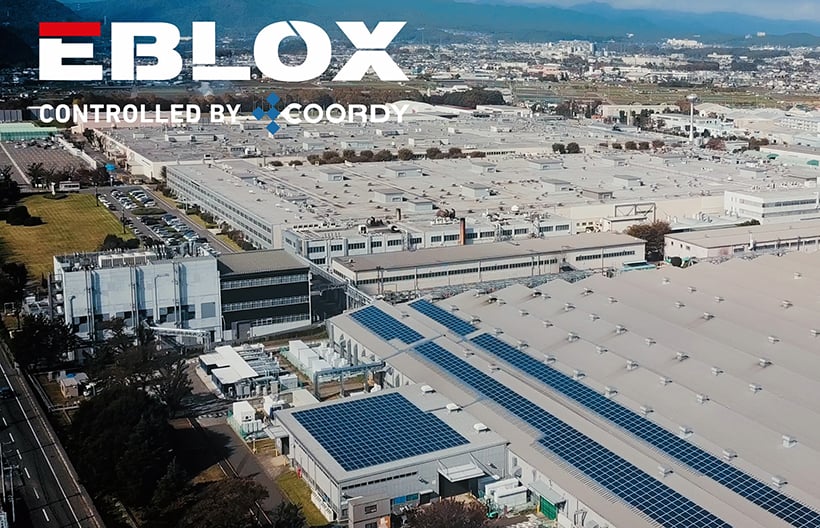 Q. What sort of off-grid locations can Eblox be deployed in?

The system can generate electricity in many isolated places, such as remote villages in Africa, mining areas in Australia’s outback or island holiday resorts.

All that’s needed is land for the solar panels, a skilled operator and enough infrastructure and transportation to procure fuel for the system’s engine.

Individual power stations can be monitored remotely from an operations center thousands of miles away, to ensure the system is running effectively.

For communities located less than 50 kilometers from a national power grid, it may be economical to install a power cable link to the network. But in more remote places, an independent power generating system is more cost-effective.

Governments, companies and individuals are increasingly aware of the need to realize a low carbon society, and Eblox’s low emissions represent a step in the right direction.

This article was originally published by Mitsubishi Heavy Industries Group on Spectra.